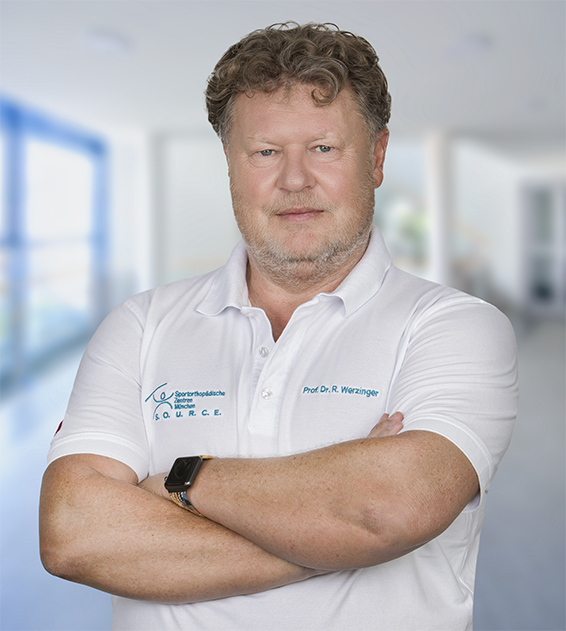 His training as a specialist for family medicine was completed while he was a medical staff officer at the German Army Hospital in Munich, which is also where he began his surgeon and trauma surgeon training.

The further specialisation in orthopedics at the Army Hospital in Munich in Murnau was suspended when he was called to a high position as lead diving physician of the Army at the Army’s Pioneer School and University in Munich. His surgeon career on his way to becoming an orthopedist continued simultaneously through close contact to the Trauma Clinic in Murnau and to Colonel (Medical Corps) Dr. Talsky.

Dr. Werzinger completed his active service staff officer career as ward physician at the Army Hospital in Berlin, university hospital of the Charité. As a civilian, he completed his specialist training in the field of endoprosthetics at the hospital Barmherzige Brüder in Munich and in the field of paediatric orthopedics at the Paediatric Orthopedics Hospital in Aschau.

Since May 1998, Prof. Dr. Werzinger has had a practice specialised in orthopedics and family medicine, with a focus on surgery. He was recognised as a specialist for traumatology/trauma surgery in 2017 by the Spanish Ministry of Education and Science.

The expansion of the practice in the Schwabing neighbourhood of Munich resulted in the formation of the Sportorthopedic Center Munich under his direction, with a number of centres in Munich united under one umbrella – S.O.U.R.C.E:
(* Hochschule für Gesundheit und Sport (University of Applied Sciences for Health and Sport), Berlin

Our motivation: healthy and satisfied patients. As the team of the Orthopedic Sports Medicine Centres Munich, we work hand in hand to always get the best result out of your treatment. We stand for the utmost quality in medicine – for our patients’ sake. We are: 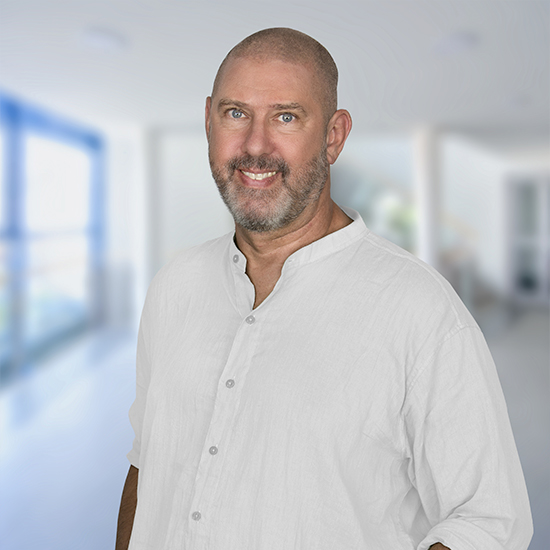 Specialist for Surgery and Trauma Surgery 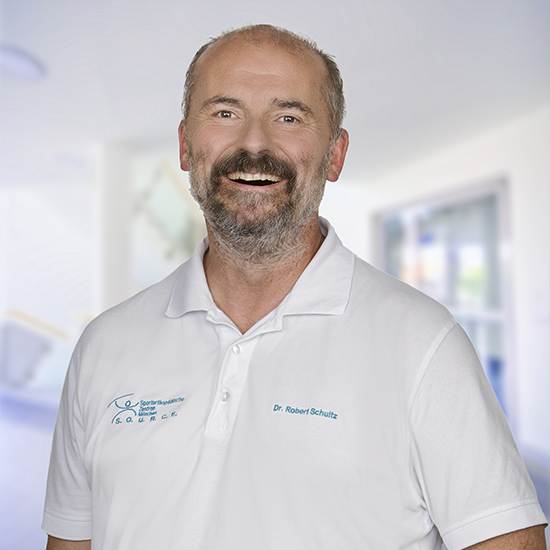 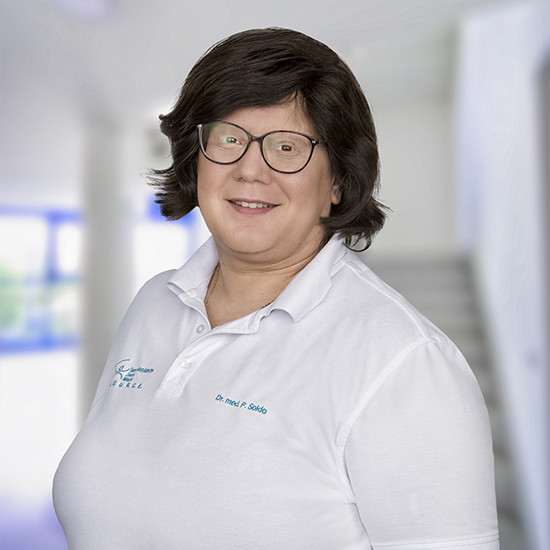 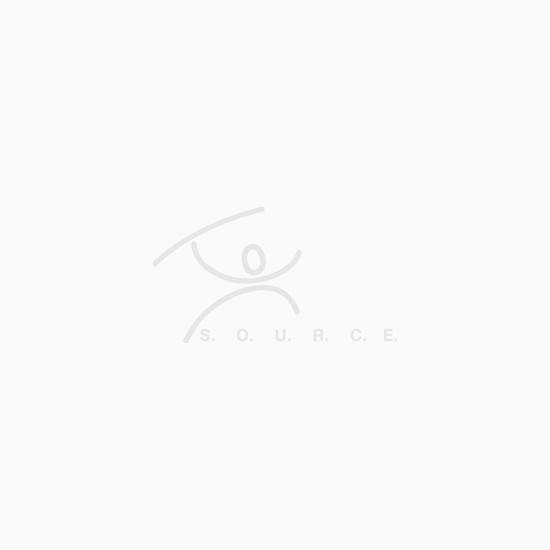 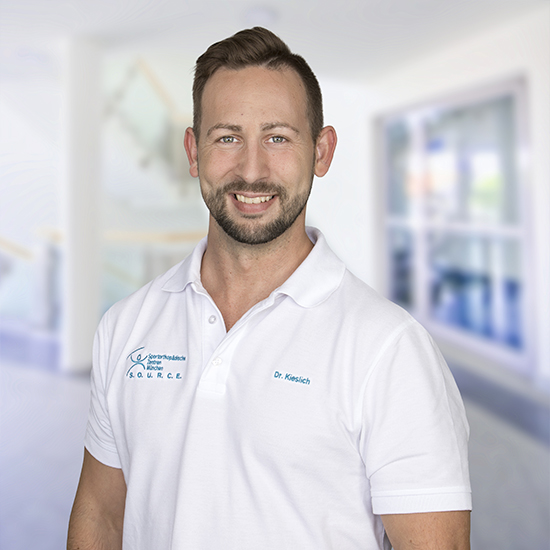 Physician in training in Orthopedics and Trauma Surgery 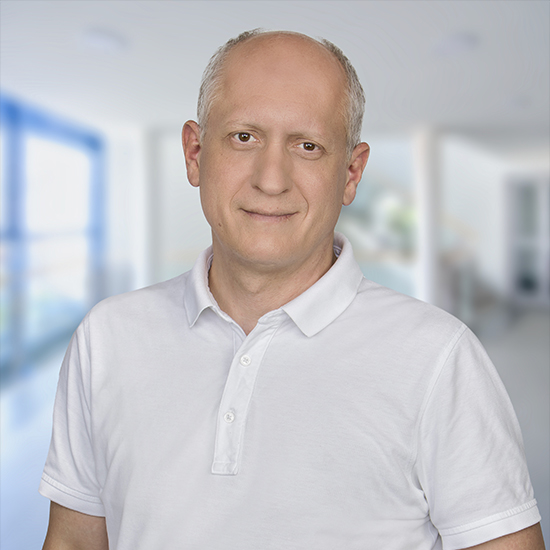 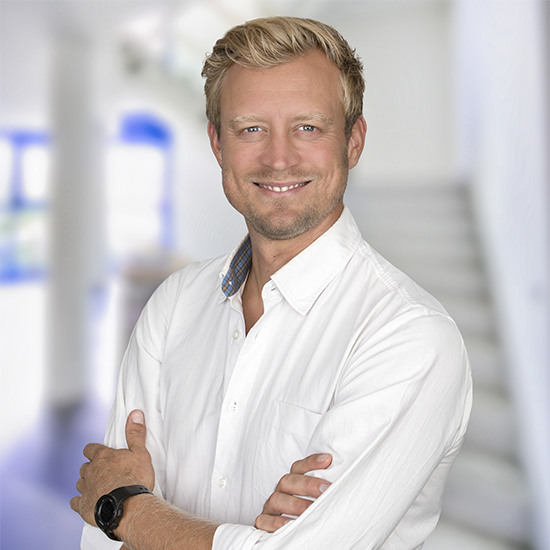 This website uses cookies to improve your experience while you navigate through the website. Out of these, the cookies that are categorized as necessary are stored on your browser as they are essential for the working of basic functionalities of the website. We also use third-party cookies that help us analyze and understand how you use this website. These cookies will be stored in your browser only with your consent. You also have the option to opt-out of these cookies. But opting out of some of these cookies may affect your browsing experience.
SAVE & ACCEPT
Powered by